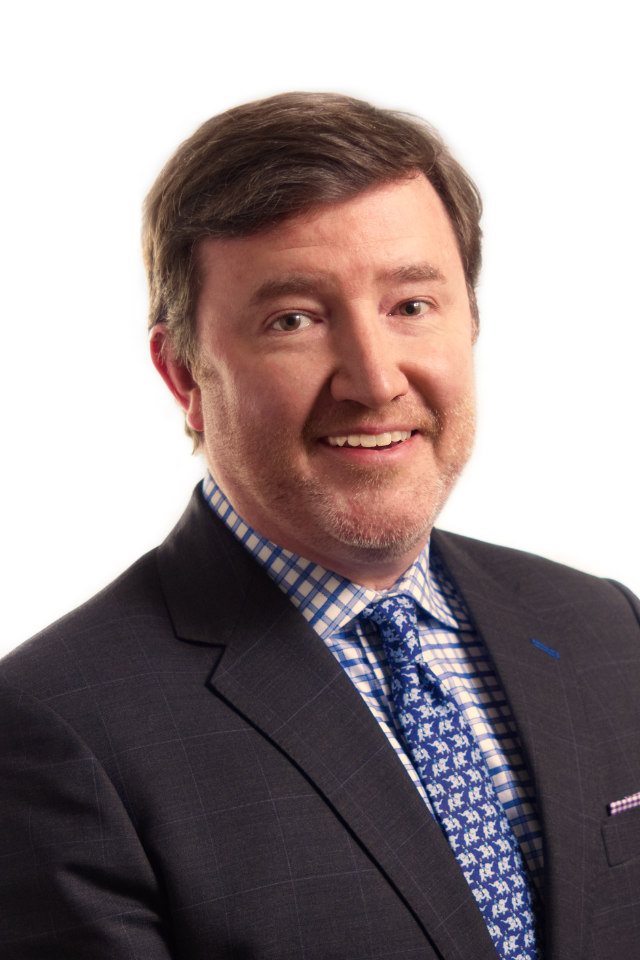 Mr. Fenwick graduated from the Miami of Ohio University in 1996, and he earned his law degree from the University of Louisville’s Brandeis School of Law in 1999.  He was a member of the Journal of Law and Educationwhile in law school, and he had an article published regarding the constitutionality of school funding in Kentucky, Tennessee, and West Virginia.  He also received the John S. Greenebaum Public Service Award upon graduating from law school.  Currently, Mr. Fenwick is in his fourth year of mentoring two at-risk students at Breckinridge Elementary in Lexington, Kentucky, and he has donated many hours of legal work after working with Southland Christian Church to develop a program to identify individuals and families who require legal help but cannot afford traditional legal representation.   Mr. Fenwick currently represents Healthsmart and Sigmon Coal, and he has previously represented insurance carriers and TPAs including Summit, Kemper, Gallagher Bassett, and Travelers in thousands of cases including matters in the Kentucky Court of Appeals and the Kentucky Supreme Court.  He has also represented Amazon and AK Steel in a multitude of cases.