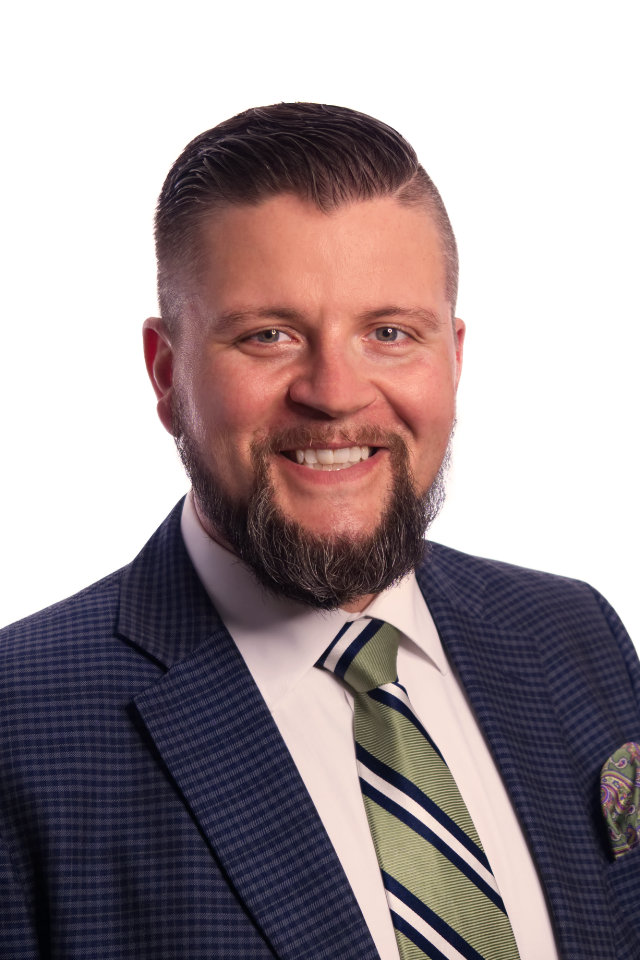 Kevin is a Kentucky native, born and raised in Elizabethtown, KY, and attended Elizabethtown High School. After graduation, he moved to Bowling Green, where he obtained his degree in History from Western Kentucky University.  Kevin then attended the Louis D. Brandeis School of Law at the University of Louisville, where he obtained his juris doctorate. After graduation, Kevin relocated to the Dayton, OH, area where he became an expert online legal researcher employed by LexisNexis.

Desiring to move closer to friends and family, Kevin moved back to Elizabethtown, KY, where he practiced for over 6 years at Miller & Durham Law Firm. During this time, he gained experience in wrongful death, personal injury car wrecks and slip & falls, criminal defense, domestic relations (custody and divorce), probate, bankruptcy, and other civil litigation. After leaving Miller & Durham, Kevin started his own solo practice and, shortly thereafter, joined the EMWN team in July 2018.